More cards that I have made! 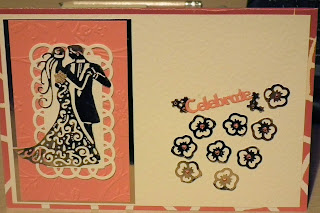 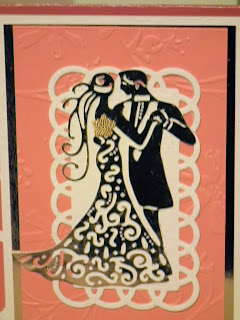 This was a card made for great friends of ours, Andy and Julie's Anniversary. 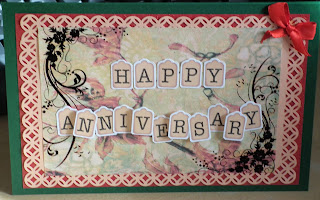 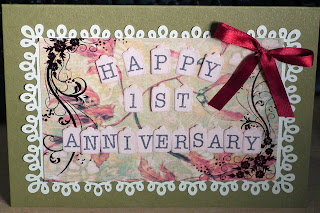 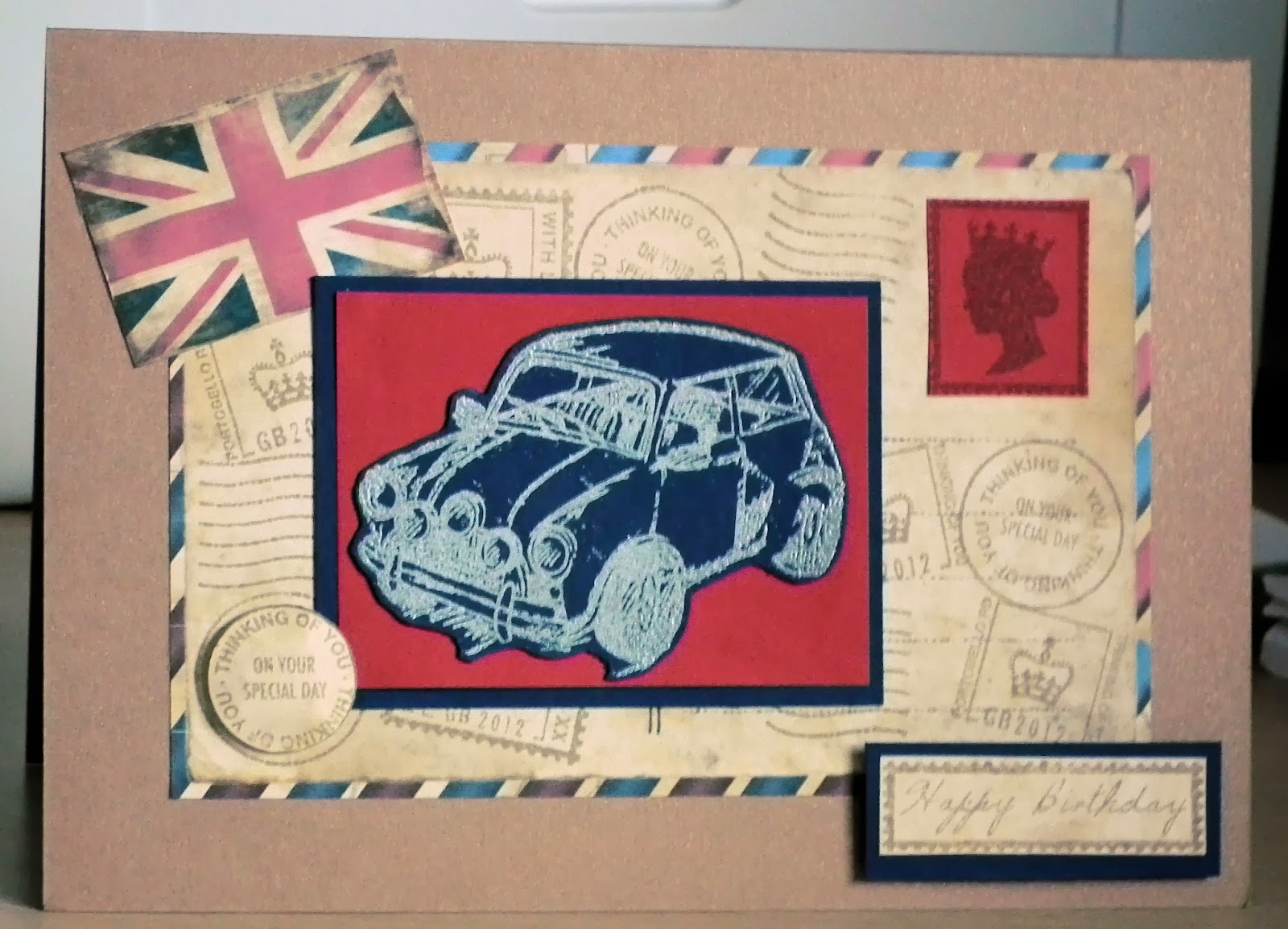 Locky in Australia is going to be celebrating his Birthday in January and so this is the card I made to remind him of "good ole Blighty"!! 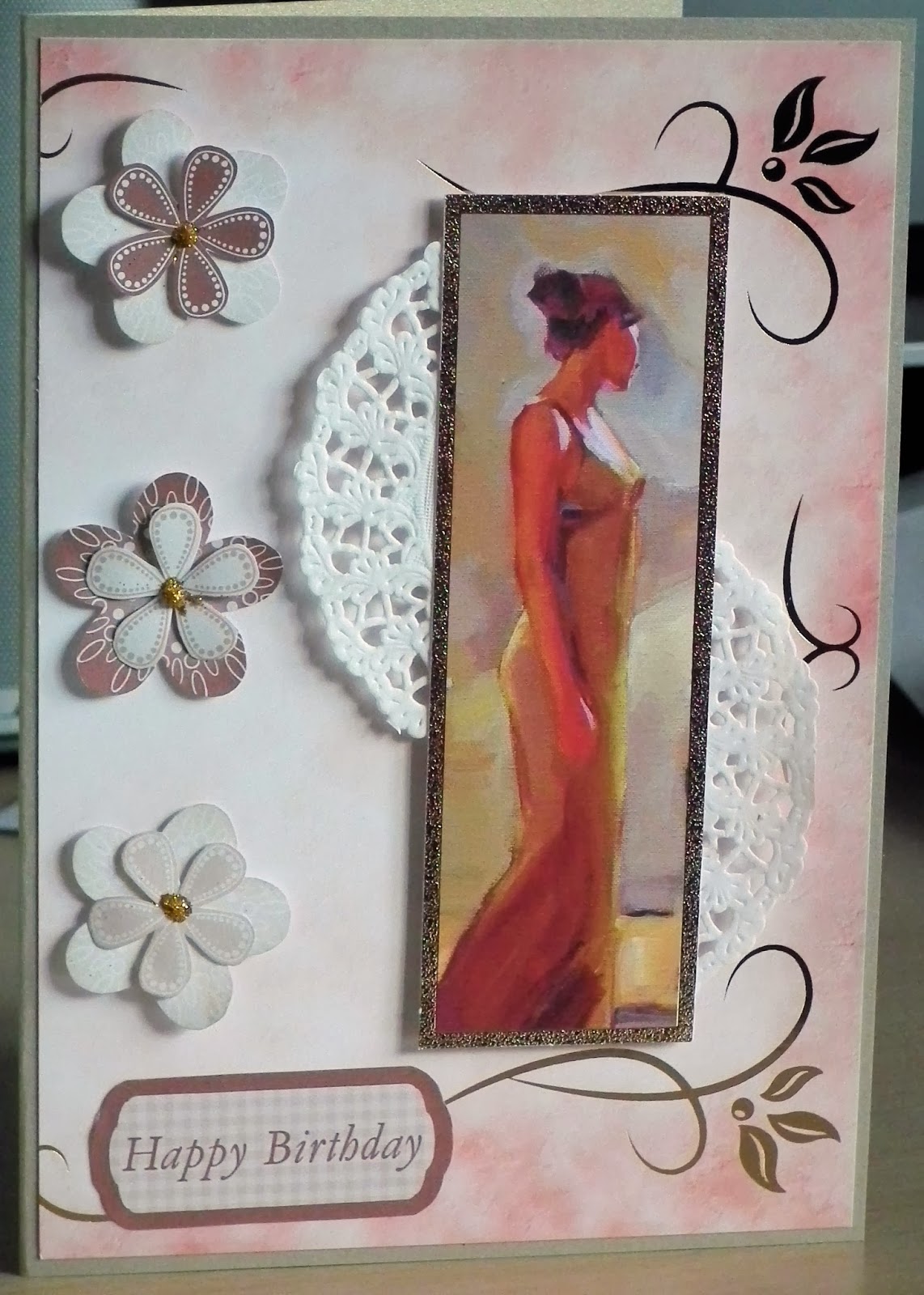 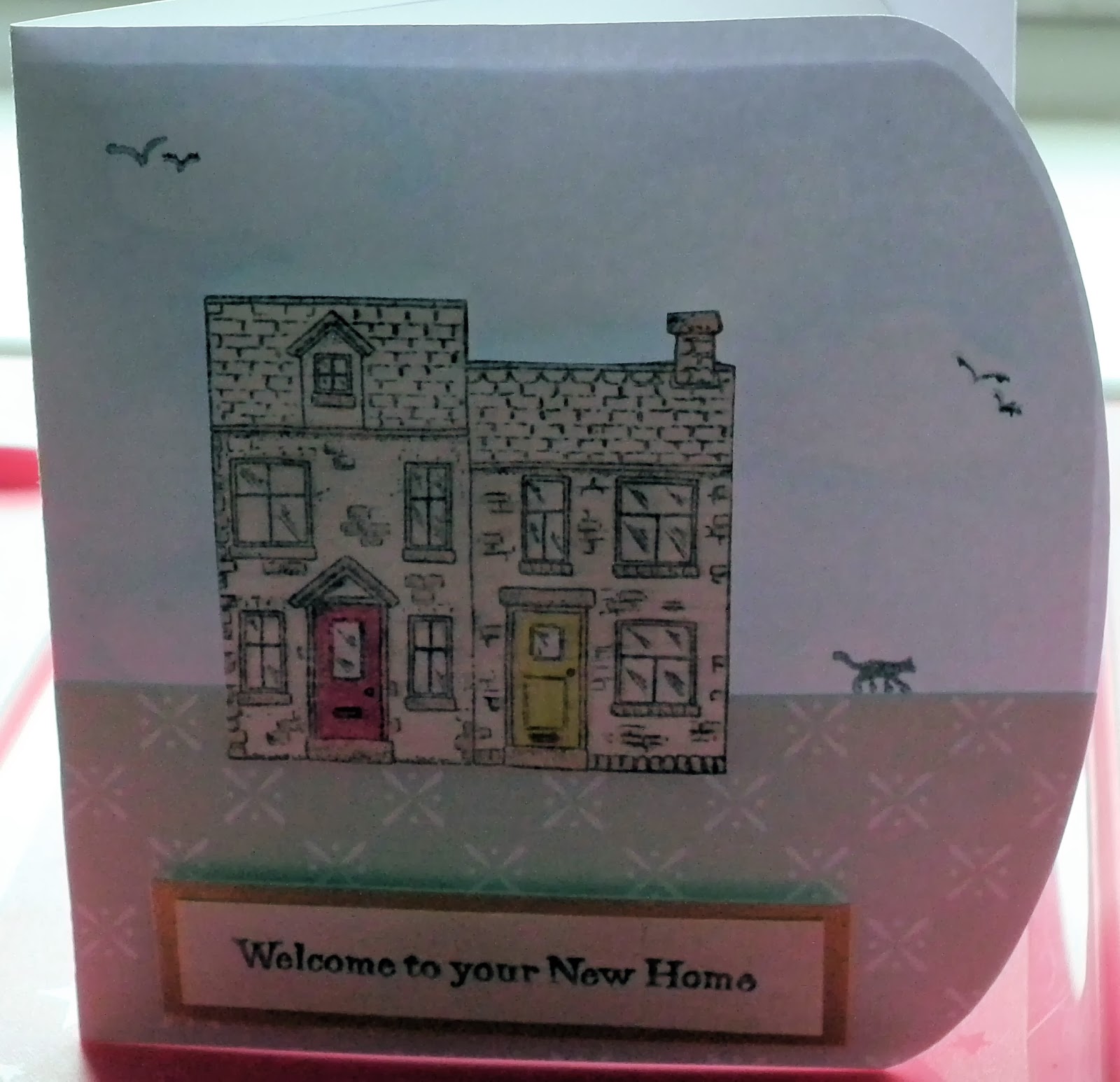 Our dear neighbours at No. 11 moved out, and so this is a card I made for them for their new home. 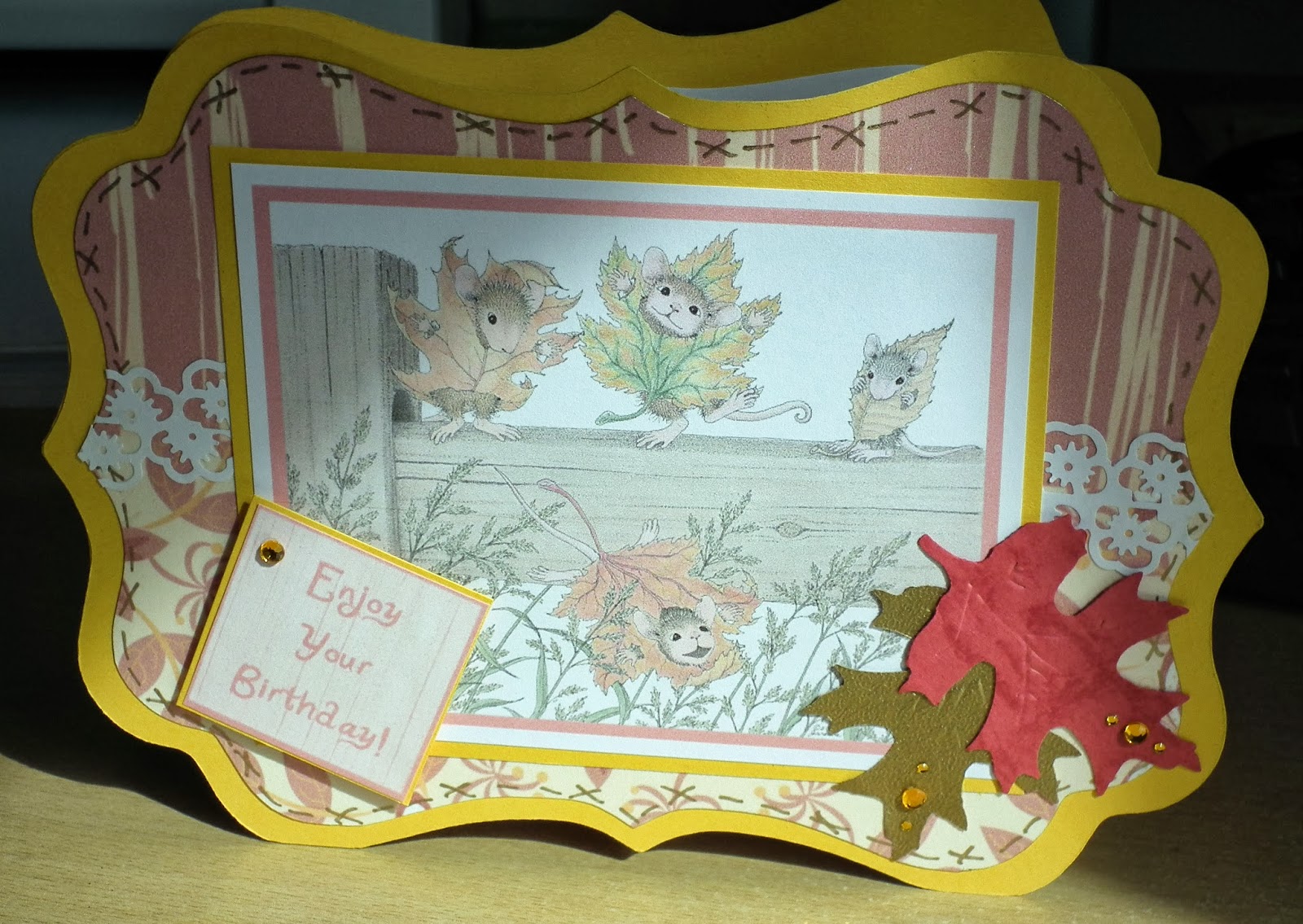 My bestie Row celebrated her Birthday in October and this is the card I made for her, using a Joanna Sheen, House Mouse image.