A few more cards and a cake that I have made! 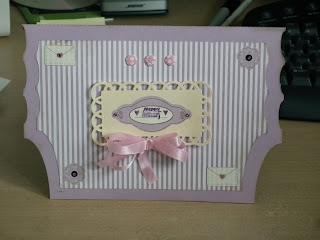 This is the Anniversary card that I made for my Sister and Brother-in-Law.
The card was made using a card kit that I bought from "Ikea" (TM). 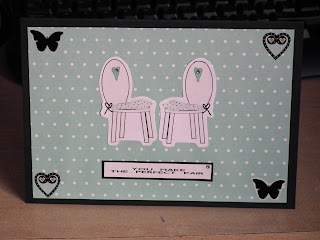 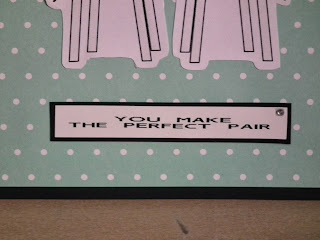 This is an Anniversary card that I made for Carol and John (John's Sister and Brother-in-Law). 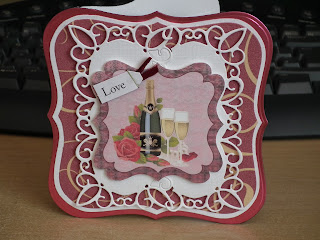 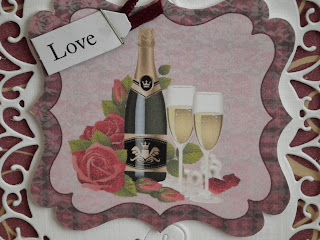 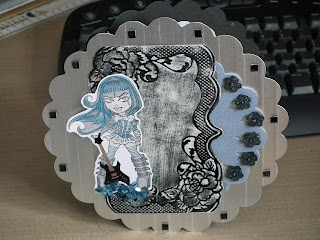 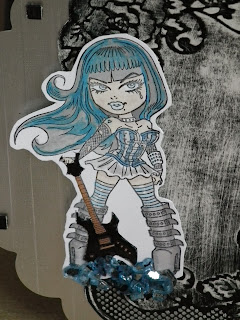 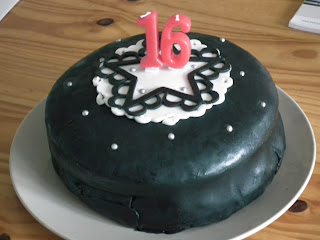 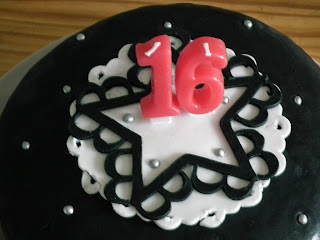 This is the card and cake that I made for grand daughter Evie.  She is heavily into a band called "Black Veil Brides".
Evie loves her new Bass that she got for her 16th Birthday, hence the card!
The cake has the logo of the band detailed in icing! 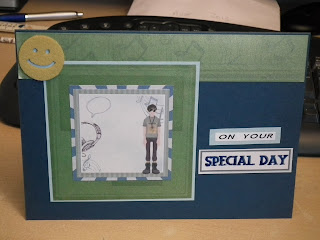 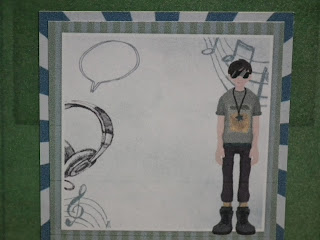 This is for great Nephew, Joshua.  I used a "My Craft Studio" (TM) CD. 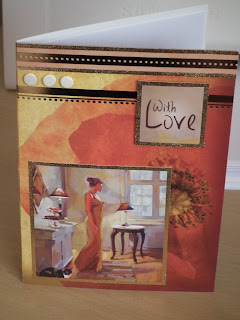 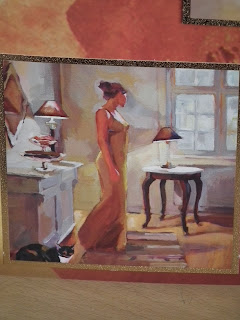 This is a card for my Auntie Heather.
It is taken from a card kit by "Hunkydory" (TM). 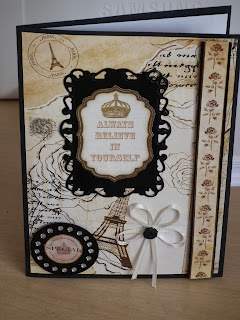 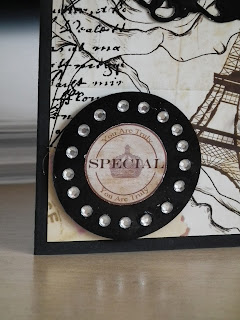 Evie did really well in her exams and so this is a card to congratulate her.
This card was made using a card kit taken from a "Debbi Moore" (TM) design book. 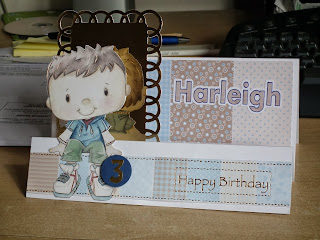 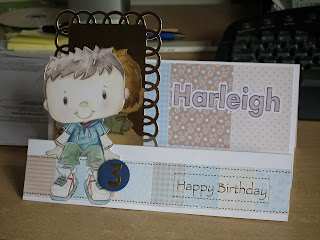 Happy Birthday to Harleigh who is our darling nephew.
Happy 3rd Birthday babe!
This card was made using a "Kanban" (TM) card kit. 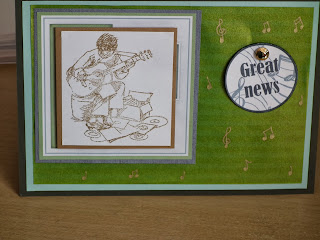 This is for my Brother-in-Law who loves his guitar.
The stamp is a "Papermania" (TM) one and the papers were printed from a "My Craft Studio" CD. 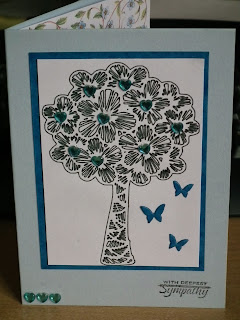 This is a sympathy card that I made for a dear colleague who passed away after a short illness.
Rest in Peace Sheila.
I have done a line art tree using my "Silhouette Cameo" and then added some gems and some butterfly punches to finish.
Posted by Claveh at 07:27